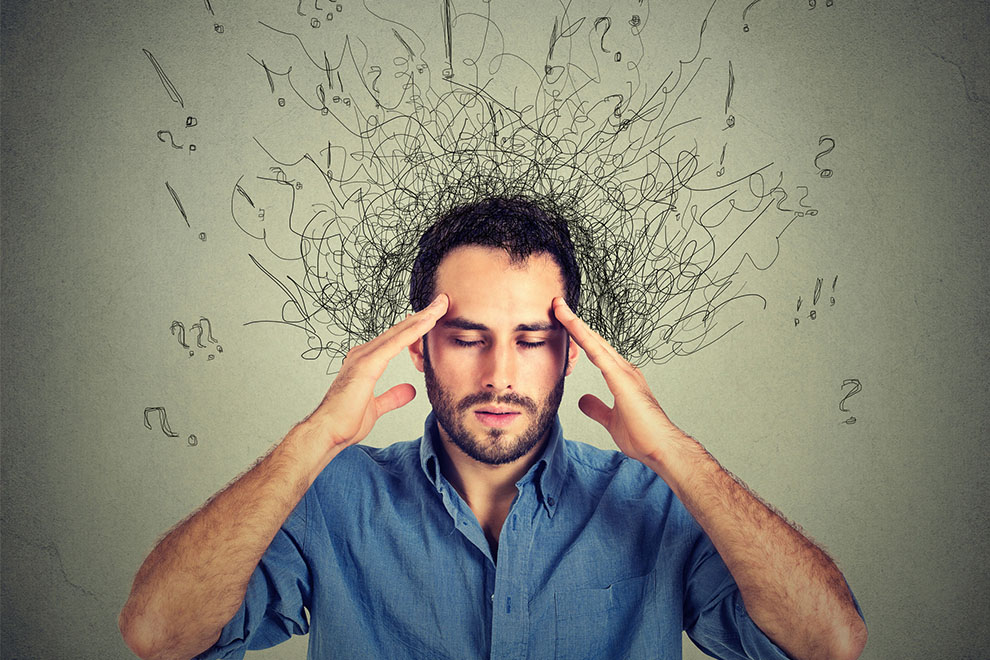 Obsessive-compulsive disorder also known as OCD is an anxiety disorder in which people have recurring, unwanted thoughts, fears, ideas, and sensations ( obsessions) that make them feel driven to do something repetitively (compulsive behavior).

Symptoms of OCD are characterized by two forms:

The following factors can put you at risk for developing OCD:

There are many types of OCD, but the majority of cases fall under these broad categories:

Harm to loved ones: